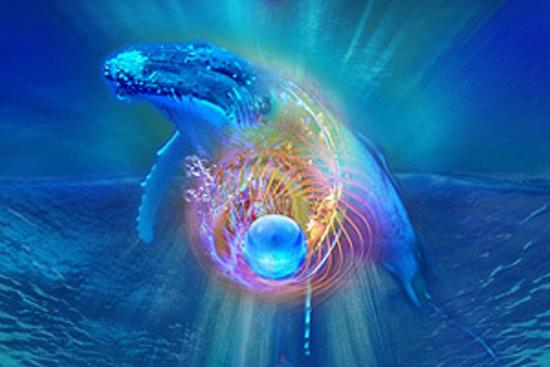 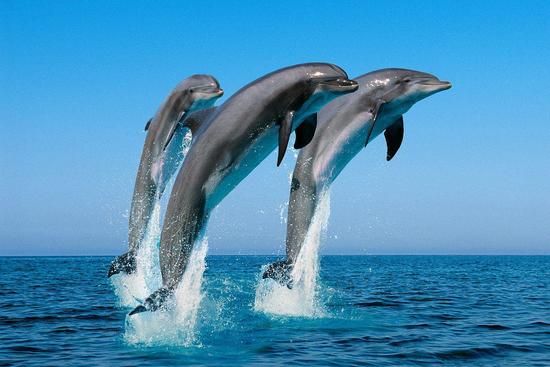 30 million years of experience on Earth.   The whales and dolphins have been on the planet in their present form for over 30 million years!  Compare that to a mere 200,000 years for humans.  A mere blink of an eye.  The cetaceans have had a lot more time to observe, adapt, learn and survive than people.  We humans are like toddlers in comparison.

Whales and dolphins have huge brains, about the same ratio in brain to body weight as humans.  Although, cetaceans have many more cortical folds (wrinkles) giving their brains much more surface area.  Their sight and hearing sections of their brains are connected giving them more as opposed to ours which are completely separate, meaning they can see what they hear!  And of course, they have a sophisticated sonar system to help them see in the dark depths of the ocean.

Keeping the grid lines in place.  The male Humpback whales sing a mysterious song.  Scientists first thought it was to attract a female but the females completely ignore the singing males.  When the whale sings, he hangs motionless in the water with his head pointed to the bottom of the ocean.  What he is actually doing is using the tones of the song to keep the magnetic grid lines of the planet in perfect alignment.

What is Whale and Dolphin Wisdom?

It is insights and knowledge that has been learned through observation, research and direct communication with whales and dolphins both in the physical and spiritual realms. For example...

Unity-Community the dolphins and whales live in true unity-community.  They are individual beings, but also have a pod-mind.  In other words, through their sonar and telepathic communication with each other, the pod can think and behave as one larger entity for the greater good of all.

Everything is better together.  To a dolphin or a whale, they are happiest when they are with their pod.  Being alone in the ocean is not only dangerous, but also more of a challenge to survive. To the cetaceans, the pod, or their family and community is most important, even over their individual needs.  Dolphins do everything together, traveling, feeding, sleeping, even having sex is a public affair, and is often used as a pod bonding activity.

Sign up to receive our Weekly Whale  & DolphinWisdom Newsletter. 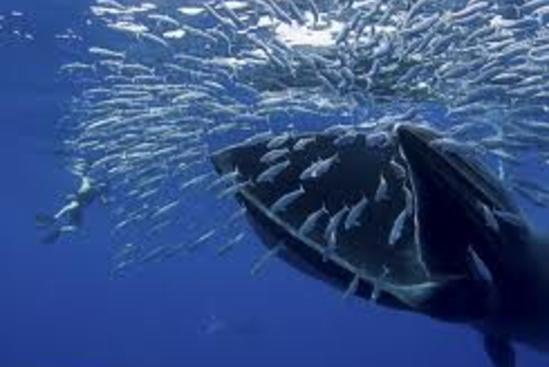 Dolphins live in a world of complete transparency.   With their sonar they can hunt fish without the use of their eyes. They can also see inside the bodies of their fish prey, other dolphins in their pod and even humans to see if there are any abnormalities, such as disease, tumors, broken bones and even if there is a pregnancy.

They can also see the emotional state of their podmates through noticing subtle muscle tension with their sonar.  In other words, there are no such things as lies or secrets in the world of cetaceans!  Imagine if you lived in a world where it was not possible to lie or keep a secret.  It sounds frightening, but think about how free you would feel if you had nothing to hide at all and your friends and family loved you knowing absolutely everything about you.

Jump for Joy!   One of the first things dolphins want to teach is to not take ourselves so seriously and get out and PLAY!  When was the last time you laughed so hard your stomach hurt, or you played with complete abandon like you did as a young child?  The dolphins are constantly reminding us to get out and play, smile and laugh.  Living in a constant state of stress and worry does not do you or anyone around you any good.

When you encounter stormy waters, surf!  When dolphins find a storm or rough waters, they search out the biggest wave and jump out of it as high as they can or surf down its steep slope, and then go back to do it again.  We can learn so much from the dolphins and whales that we can apply to make our lives so much easier, joyful and as stress free as possible. 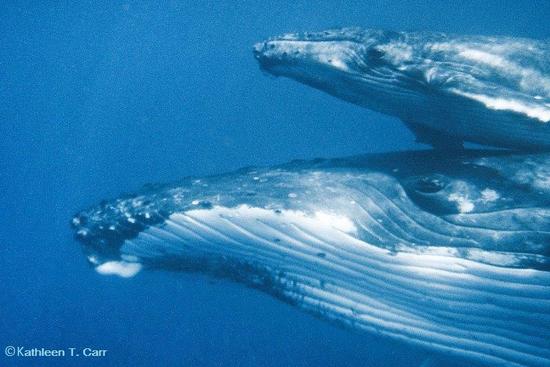 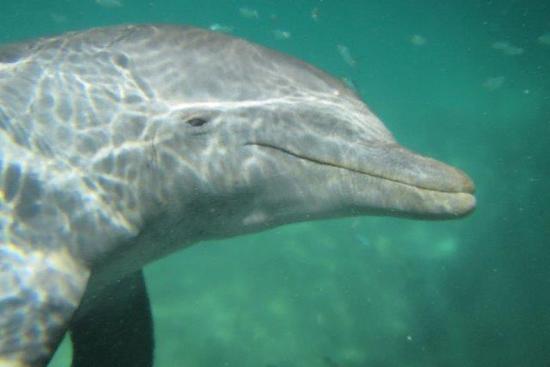 Whales represent Abundance.   Whales are the largest animals on Earth and they often eat the smallest animals, such as small, fish, krill and plankton and you never hear of a skinny or starving whale!  They simply have to open their mouths and swim forward and they have their dinner.

​The whales teach us there are no barriers to having it all.  It seems that in nature, food is easy to find, but we humans are often struggling to make ends meet so we can eat and pay our bills.  Why is that?  The whales teach us that we have cultural and societal barriers to our natural right to abundance.  Spending time with the whales will help you identify and break down your invisible brick walls to the flow of abundance that wants to come your way.