Get your VIP All-Access Pass and help save the critically endangered Orca whales.​ 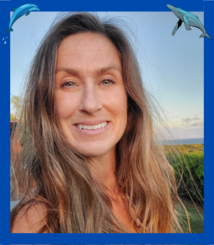 Dive Deep to Emerge into the Light of Love

​You Are Oceanic; Awakening Your MultiDimensional Essence 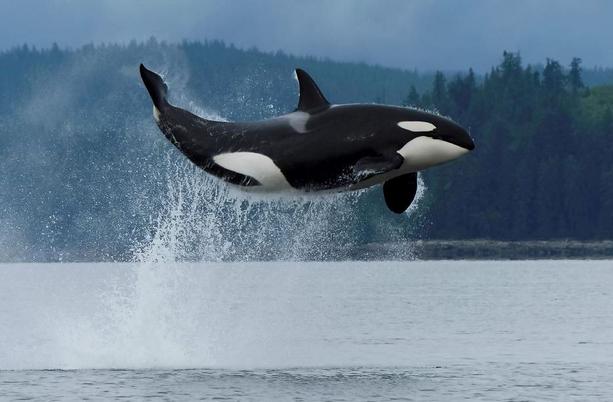 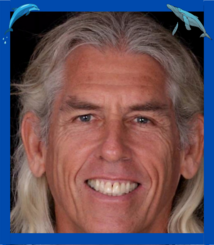 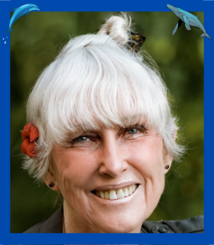 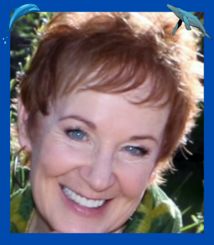 The 2021 Cetacean Summit has ended 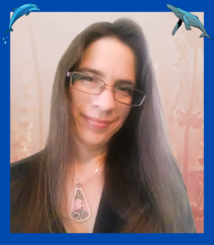 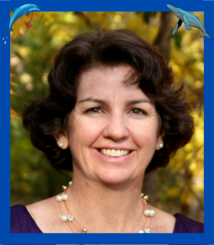 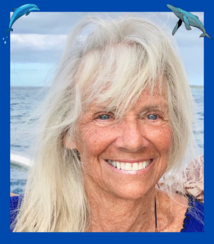 Photo by Center for Whale Research

Get your VIP All-Access Pass and help save the critically endangered Orca whales.​

Find Your Unique Way to Communicate with Dolphins & Whales 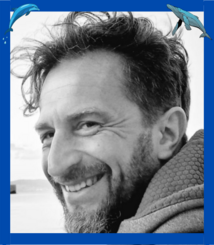 Healing our DNA with Cetacean Wisdom 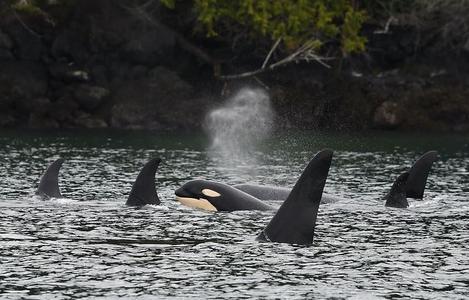 Find Your Way into 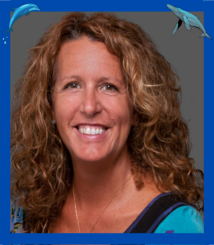 Dive Deep into Connection with the Dolphins & Whales ! 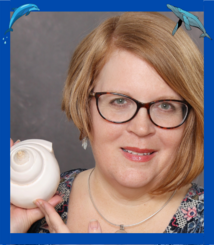 ​Seashell Power: Vortex Portals through Crystals from the Sea

​ Your VIP All-Access Pass gives you:

​           These interviews will be powerful processes, healings, guided meditations, channelings and discussions.

You can still get Lifetime access to all of the powerful Cetacean Summit interviews by getting your VIP All-Access Pass! 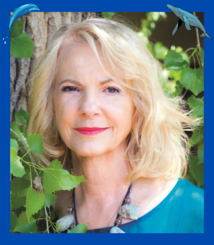 The Center for Whale Research

is dedicated to the study and conservation of the Southern Resident killer whale (orca) population in the Pacific Northwest.

​Since 1976 the Center for Whale Research (CWR) has been the leading organization studying the Southern Resident killer whales in their critical habitat: the Salish Sea. CWR performs health assessments to ensure the viability of the whale population, informing elected officials of their ecosystem needs, and sharing the whales’ story with the world. Their 45 years of research has created the only long-term data set about the behavior, health, and social dynamics of the Southern Resident killer whales.

​The Center for Whale Research is the leading voice for the gravely endangered Southern Resident killer whales (orcas), having generated over four decades of scientific research and health assessments.

​Currently, and since 2007, the Center for Whale Research has been under contract to National Marine Fisheries Service (NMFS) to conduct the Orca Survey project, as well as monitor the Southern Resident killer whales. NMFS uses this information to make informed management decisions, as well as to support other research. As government funding continues to shrink, we depend more and more on the public for support. Your charitable contribution today to support the CWR's essential work ensures the viability and conservation of this beloved population of orcas.

Learn more about the

​Upgrading our Connections with Dolphins and Whales

​ Your VIP All-Access Pass gives you:

​           These interviews will be powerful processes, healings, guided meditations, channelings and discussions. 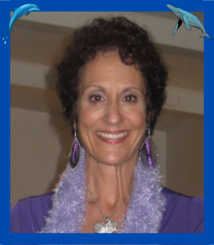 Meet our inspiring Dolphin & Whale Experts who will be sharing their wisdom and guidance with you...​ 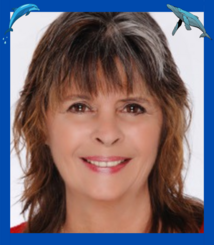 The Cetacean Summit is a gathering of some of the world's top experts and teachers of connecting both spiritually and physically with Dolphins and Whales.

Each speaker will be imparting their wisdom, expertise and guidance to help you dive deep into connection with the dolphins and whales.​​ 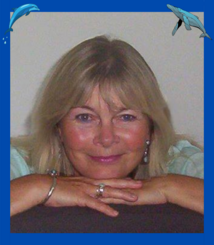 Dolphins & the Transformation of Humanity

in Your Unique Way 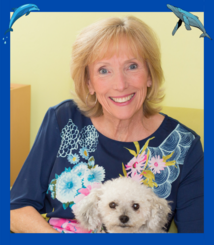 You can still get Lifetime access to all of the powerful Cetacean Summit interviews by getting your VIP All-Access Pass! 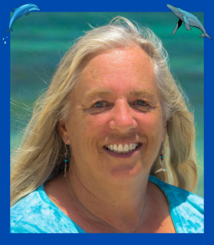 Why help the Orcas?

Orcas are the apex predator of the sea. They live in perfect harmony with their environment and never take more than they need.

Spending time with Orcas and other species of whales and dolphins can have a huge transformational effect on humans.  Their presence has changed my life as well as many of my retreat participants by helping to gently release emotions, blocks and limiting beliefs.

​In the Pacific NW region of the US and Southwestern Canada, the Southern Resident population of Orcas, known as J, K & L pods have reached the status of critically endangered and are right at the brink of unsustainability, meaning they have no chance to recover their population numbers.

They are facing many threats right now. They feed mainly on salmon in this area, and the salmon numbers are also rapidly dwindling due to prime salmon spawning rivers have been dammed, over fishing and pollution in the water.

Another threat is that Orcas depend on sound to navigate, find their food and keep in contact with their pod. Orcas stay with their mothers in tight family pods their entire lives. Today, there are so many boats and ships crossing the Salish Sea where the Orcas live, that research has proven the sound of all this boat traffic is seriously reducing the ability of the Orcas to navigate, hunt and keep in touch with their family over even short distances.

​If that is not enough, there are high levels of toxins in the waters where they Orca live. In fact, the PCB concentrations in Orcas have been found to be up to 100 times higher than the toxicity level scientists have determined is safe for marine mammals.

I grew up watching these Orcas and they are near and dear to my heart. The Center for Whale Resarch is doing great work to study and protect the Orcas so that they, all marine life in the Puget Sound and the ocean itself can recover back to a pristine and healthy state for us all to enjoy forever.​ 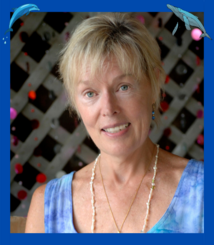 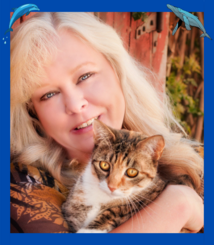 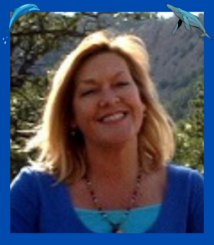 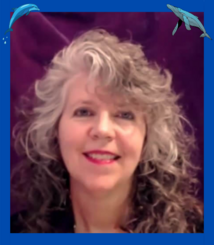 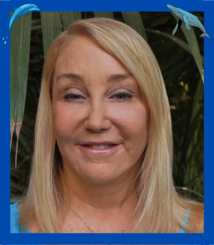 Do you love Dolphins and Whales?

Would you like to deepen your connection with them?